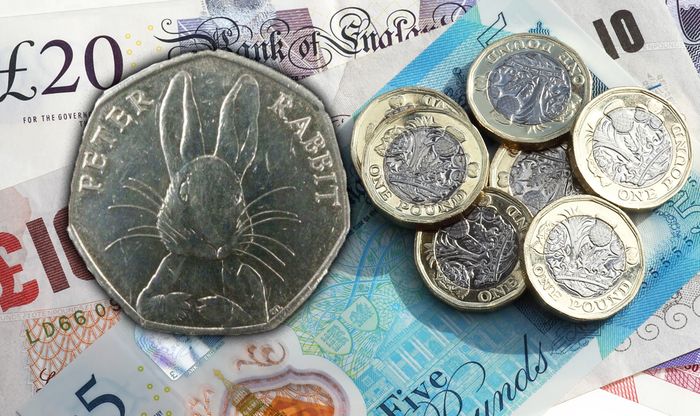 Numismatics is more known as coin collecting. It is the methodical collection and study of coins. This also includes tokens and paper money. As well as other objects those have similar form and purpose. One of the oldest hobbies in the world is coin collection.

Rare coins add beauty and value to all coin collections. You are not only holding a piece of art. You are also holding a part of history. Coin collectors consider themselves as stewards of these treasures. Some wise collector turns these treasures into investment. If you want to start collecting, you can learn here.

The original design by Augustus Saint-Gaudens did not include the motto, “IN GOD WE TRUST.” The design modification in 1908 added the motto on the reverse of the coin. The no motto coin is available at a modest price. This gold coin will add value to any coin collection.

The design of the one-cent coin of the United States used to be an Indian Head. It was then changed to commemorate the 100th birthday of President Abraham Lincoln. Victor David Brenner placed his three initials on the reverse of the penny. It was near the bottom. Designers only use their last initial. The United States Mint facility manufactured 484,000 pieces. The initials were then removed after. This design alteration created an instant scarcity.

Some consider this coin the most popular coin of the United States. This rare coin is usually the final addition to a Lincoln penny collection. This coin maintained its value and prestige over the years. 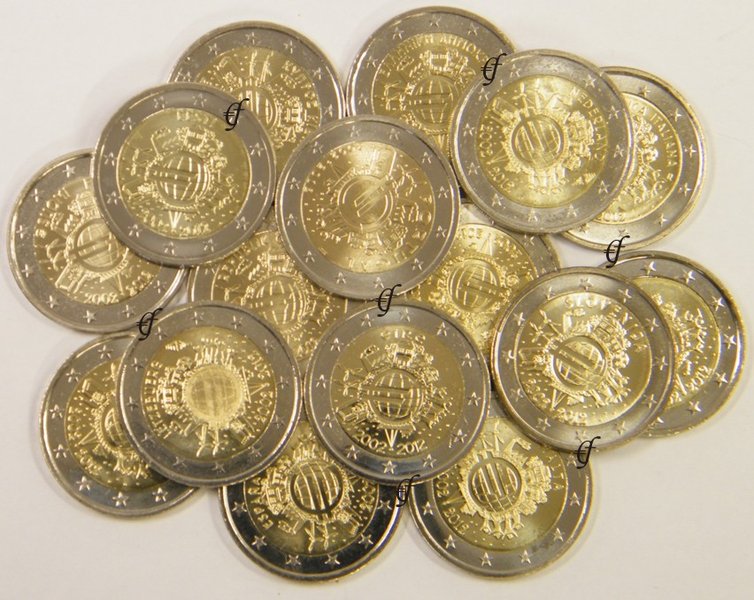 This coin was part of the American Renaissance of American Coinage. This coin’s proper name is the Winged-Liberty-Head Dime. The public thought that it was the Roman god Mercury. Only 264,000 pieces were then produced at the Denver mint in 1916. The popularity of the design and the limited number of coins made it very rare. Only intermediate and advanced collectors can afford these coins.

The Peace silver dollar was first produced in December 1921.  Farran Zerbe proposed the idea to commemorate the peace that followed the Great War. He was the former President of the American Numismatic Association from 1908 to 1910. Anthony DeFrancisci made a magnificent design. A representation of the liberty was on the obverse of the coin. An American eagle symbolizing peace was on the reverse.

This is an error coin that is very popular with collectors. Dies were usually polished or ground to extend their die life. An employee who ground the surface of the die did not mean to remove the details for the front leg of the Buffalo. But you can see this slip on the reverse of the coin. A majority of these coins saw circulation. Buffalo nickels collectors can get a circulated example at a moderate price. Uncirculated ones are scarce. These are expensive.

The coins above have magnificent beauty and artistic design. They are also popular with collectors. These have the potential to increase value over time. Make sure you find a reputable coin dealer. Then have your coins certified by a third-party grading service after you buy them.